Variable-bias compressors have a rich sound, featuring a soft knee, progressive and musical saturation, and relaxed timings. Their ability to compress transparently makes them particularly desirable for use on mix busses or in mastering.

How is this sound obtained inside these units? This is the question we will try to answer in this article, avoiding as much as possible the technical jargon.

Variable-bias compressors were the first type of tube compressor to be designed. Some of the most famous examples include the Fairchild 660/670 and Altec 436B, released in the 1950s, the Abbey Road RS124 from the 1960s, now recreated by Chandler Limited, and the Variable Mu by Manley Labs, first released in the 1990s.

We will not cover all the technical details specific to each design, but will explain the general operation of the main blocks common to all devices of this type, and their effect on the compression tone.

How does it work?

Here is a block diagram of a “classic” variable-bias compressor.

As illustrated in the diagram above, variable-bias compressors use the compressor output to generate a gain reduction (GR) control signal. This is called a feedback structure. Typically, a peak detector with attack and release time controls is used to control the compressor timings.

As a result of this electronic operation, the louder you hit the compression stage, the more the input signal and the polarization signal (gain reduction) interact and the compression becomes saturation.

When the compressor threshold is adjustable, this allows to control how much the transients are saturated by the compression, and this for identical gain reduction.

The variable polarization of the gain reduction tube introduces a low-frequency component into each branch of the push-pull section.

In order to suppress this component from the output, two phase-opposed versions of the signal pass through two identical gain reduction circuits. At the end, the output transformer produces the difference between the outputs of these two circuits.

During this process, specific saturations appear (see drawing below), and particularly on transients. These saturations are responsible for the immediate “glue” effect produced by this design, which combines compression and saturation. 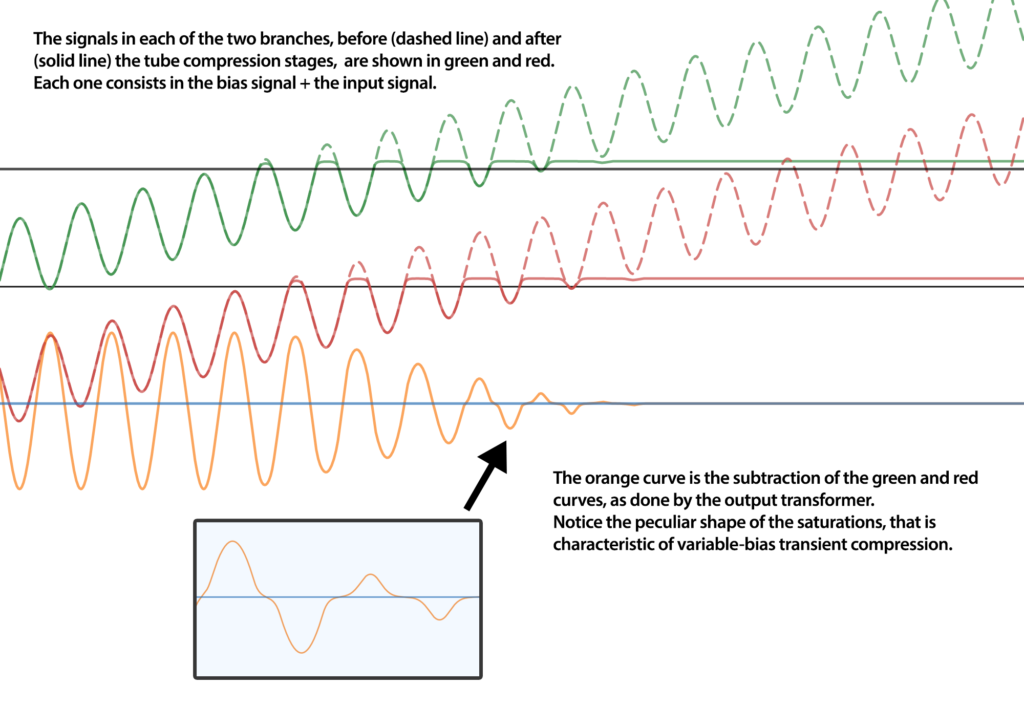 Due to their very operating principle, variable-bias compressors require careful calibration so that the two channels of the push-pull amplifier have exactly the same gain, so that after the output transformer subtracts the two channels, there is no trace of the gain reduction signal left !

Technical note: in the different tube sections of the circuit, the low-frequency bias component is also partially suppressed by the output capacitors of each stage. When the loudness is roughly constant, almost all the bias component is removed this way. But for the compressor to operate with minimal distortion when the sound contains transients, the cancellation system at the transformer is essential and therefore the balancing must be perfect.

Hopefully, this article provides a general overview of what makes variable bias compressors so special. But understanding the fine-tuning of the operation of modelled analog machines is only the first step in creating a quality audio plug-in, because when it comes to the digital domain, many new challenges arise, which will be the subject of a future article ! 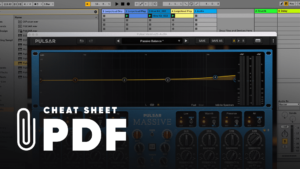 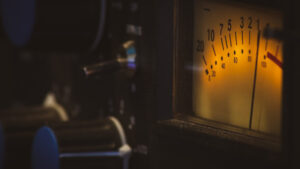 The best analog compressors of all time, and how to get them in software